As part of the agreement aimed at redefining the sports entertainment spectrum, “The NIL House” will be the first joint property to be distributed by Arrington and FOX Sports Radio’s highly-successful Up On Game Presents podcast feed, which is available on iHeartRadio and everywhere podcasts are heard, and Brinx.TV, the brainchild of Brenkus, which merges premium broadcast content with commerce in a ground-breaking interface that allows users to interact with content without being redirected to another screen.

Launching Monday, October 3, at 3 p.m. ET/12 p.m. PT, “The NIL House” will feature Brenkus and Rob Vaka as they break down the latest news in the burgeoning NIL space, while featuring the most important athletes, collectives and celebrity guests who are shaping NIL.

“We are thrilled to be partnering with a pioneer like John Brenkus and Brinx.TV,” said Arrington. “This relationship will dramatically expedite our slate of programming and positively impact the sports entertainment industry.”

“LaVar Arrington has dominated the world of sports on and off the field,” adds Brenkus. “By combining Up On Game and Brinx.TV’s distribution platforms, there really is no limit to our success.”

Launched in February 2021, Brinkx.TV allows subscribers to watch live programming, and simultaneously buy products, bid on an auction, purchase NFTs, participate in predictive gaming, answer trivia questions and much more. In its initial rollout, Brinx.TV hosted a Super Bowl second screen experience featuring Ray Lewis, Adrian Peterson, Sage Steele, Trent Dilfer and many others that accumulated more than 60 million impressions with an average watch time on the platform of more than 50 minutes.

Produced in partnership with FOX Sports Radio, “Up On Game Presents” is an extension of the network’s popular “Up On Game” program. Launched in December 2021, the podcast feed has garnered millions of impressions and features a diverse lineup of shows hosted by entertaining and authentic personalities with unique perspectives and opinions driven by sports and pop culture.

Among the programs are: “Conversations with a Legend,” “Pritty Left Hook,” “Straight Facts,” “What Are Those?,” “Business Of Esports,” “Billy The Batboy’s Corner,” “Stay A While with Tommi Vincent” and “Under Appreciated with Flash Garments.”

“Up On Game Presents” is distributed by the iHeartPodcast Network. Visit iHeart.com/apps to download iHeartRadio and listen on your favorite device.

About John Brenkus
John Brenkus is a six-time Emmy Award-winning producer and long-time veteran of the entertainment and sports TV world. Brenkus is best known for creating and hosting over 1800 segments of the ground-breaking series “ESPN Sport Science,” however, he has also produced thousands of hours of award-winning films, documentaries, reality shows, commercials, music videos, ad campaigns and much more.  In 2010, Brenkus rose to #4 on The New York Times Best-Seller list with his exploration into the limits of human performance called “The Perfection Point.” Brenkus is now raising the bar with Brinx.TV, the new streaming and interactive platform that builds content, commerce and community into a single screen experience. For inquiries contact info@brinx.tv

About LaVar Arrington
LaVar Arrington is co-host of FOX Sports Radio’s weekday morning program, “2 Pros and a Cup of Joe” with Brady Quinn and Jonas Knox.  Airing Monday through Friday from 6 to 9 a.m. ET on more than 350 stations nationwide, in addition to iHeartRadio, the program features the trio’s entertaining and thought-provoking conversation on the biggest headlines. Arrington also co-hosts the national weekend show and podcast “Up On Game,” along with TJ Houshmandzadeh and Plaxico Burress, which broadcasts live on Saturdays from 12 - 2 p.m. ET on 400 radio stations. In December 2021, Arrington partnered with FSR to launch the “Up On Game Presents” podcast feed. Among the podcasts is “Conversations with a Legend” hosted by Arrington. In the weekly podcast, he sits down with the best from the field, the stage and beyond, sharing intimate conversations featuring stories of legendary humans and their successful careers. Arrington first joined FSR as a weekend personality in February 2020. Prior to that, he hosted a radio program on WJFK-FM in Washington, D.C. for several years. During that time, he produced a multimedia blog for The Washington Post. In addition to his current radio duties, Arrington is a regular contributor on FS1. A former Penn State All-American Linebacker, Arrington was the #2 pick in the 2000 NFL Draft. The three-time Pro Bowler played for the Washington Football Team from 2000 to 2005. He later joined the New York Giants before retiring in 2007.

About FOX Sports Radio
The FOX Sports Radio Network, based in Los Angeles, Calif., is a division of Premiere Sports Network in partnership with FOX Sports. All entities have combined their considerable resources to develop a turnkey, personality driven sports programming network for radio stations nationwide. The FOX Sports Radio Network reaches nearly millions of listeners on more than 600 radio stations, and can also be heard on iHeartRadio and FOXSportsRadio.com.  Fans can also follow the network on Twitter, Facebook, Instagram, TikTok and YouTube. 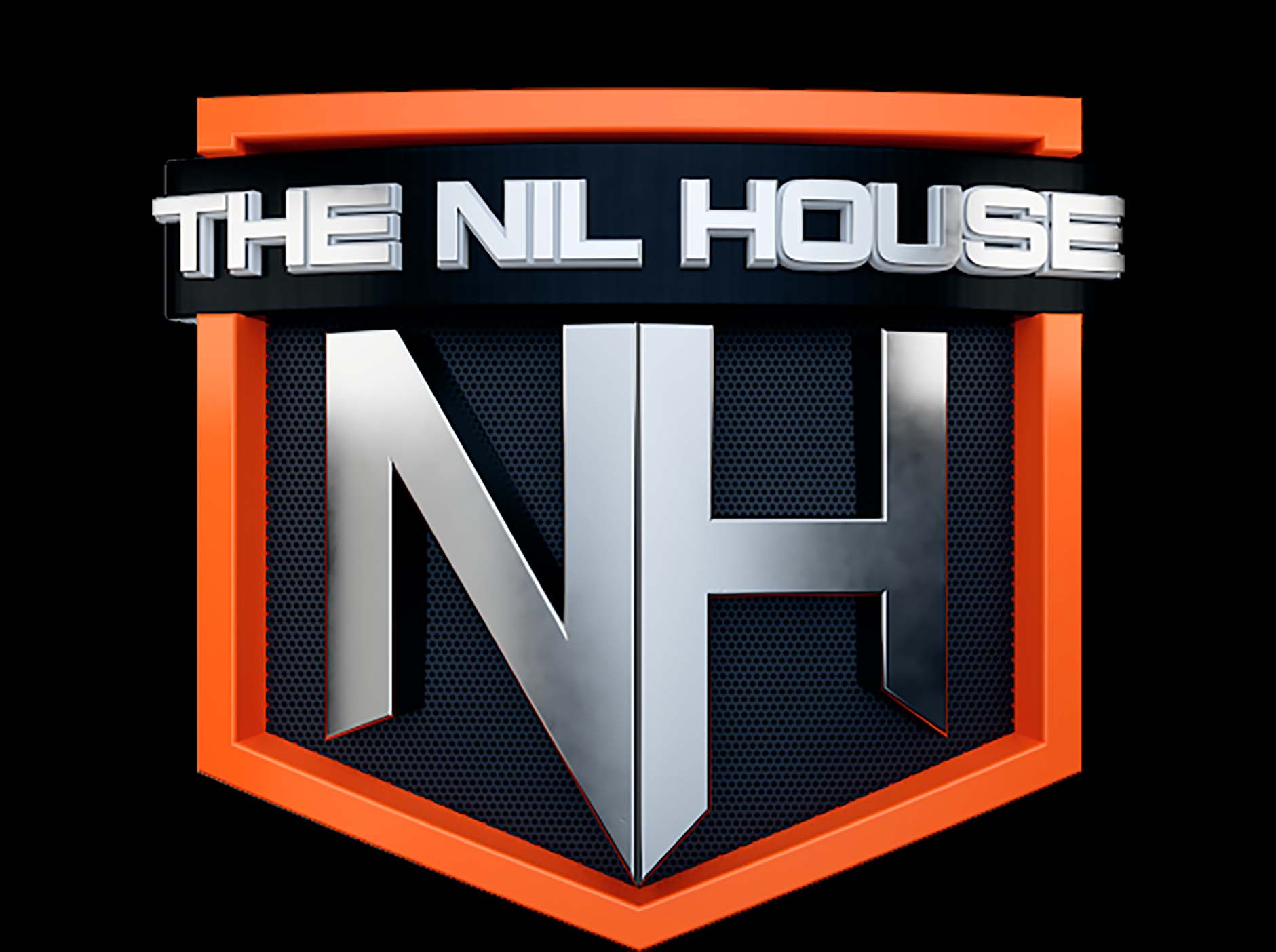 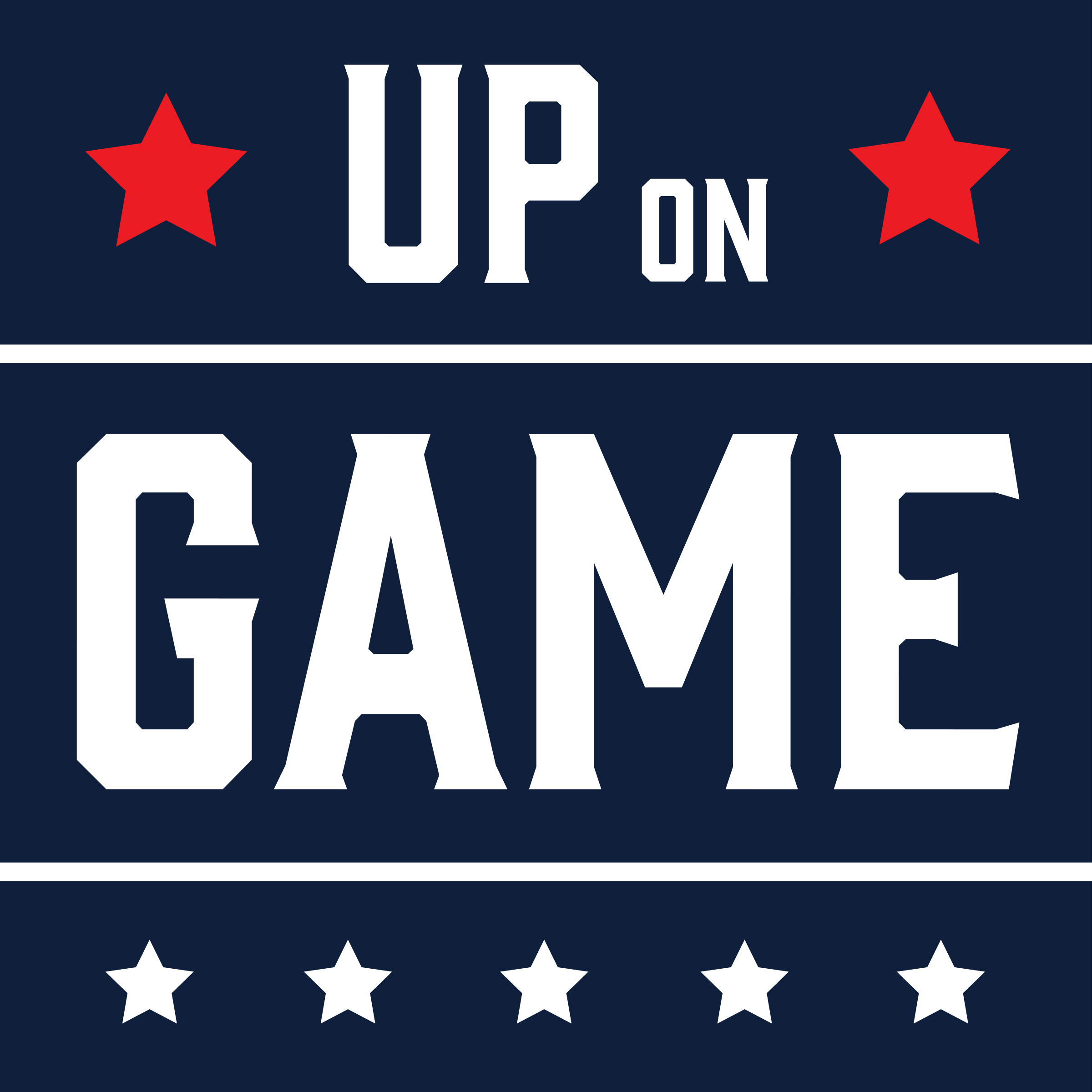